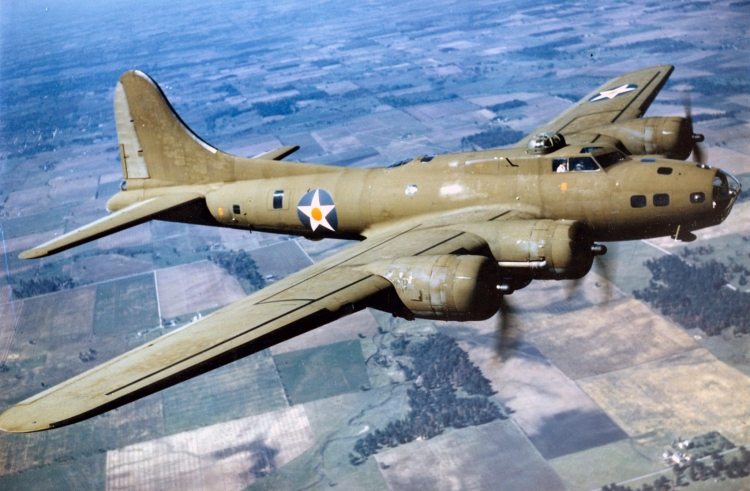 Sunday, September 5th, 1943 during WWII a Army B-17 Bomber crashed between Palmersville and Latham, Tennessee, resulting in the loss of seven airman’s lives.  Almost seventy-three years ago to date, the crew, consisting of ten Army airmen, who were flying out of the Dyersburg Army Air Base close to Halls, TN. In route to Gulfport Mississippi became lost just after takeoff. Fifty miles off course, in the opposite direction that it was first charted. While flying over the northern part of Weakley county, local witnesses stated the plane suddenly exploded midair over the Palmersville and Latham Obion River bottoms.

Mr. Hugh Brann of Palmersville, who was only twelve years old at the time said he witnessed the plane falling while riding his bicycle with friends west of Palmersville. He said “the plane just seemed to come apart as it flew over them ” and said he could hear it as it fell from the sky, in what he describes to have been approximately five miles northwest of Palmersville.

According to the Dresden Enterprise others in the Latham and Palmersville area had also witnessed the plane catch fire and explode and that it had been scattered over a large area between the two towns.  And stated some of the wreckage came to rest on, at the time, the Wilkinson, Stowe and Bondurant farms.  According to June Kay Kemp of Cottage Grove, TN  three men had parachuted from the plane, Co- pilot Second Lieut. Leonard J. Morence of South Bend, Indiana; Bombardier, Second Lieut. Andrew G. Kohihof of Floral Park, New York and Sergeant Clyde Mullins of Praise, Kentucky and had survived the horrific crash. 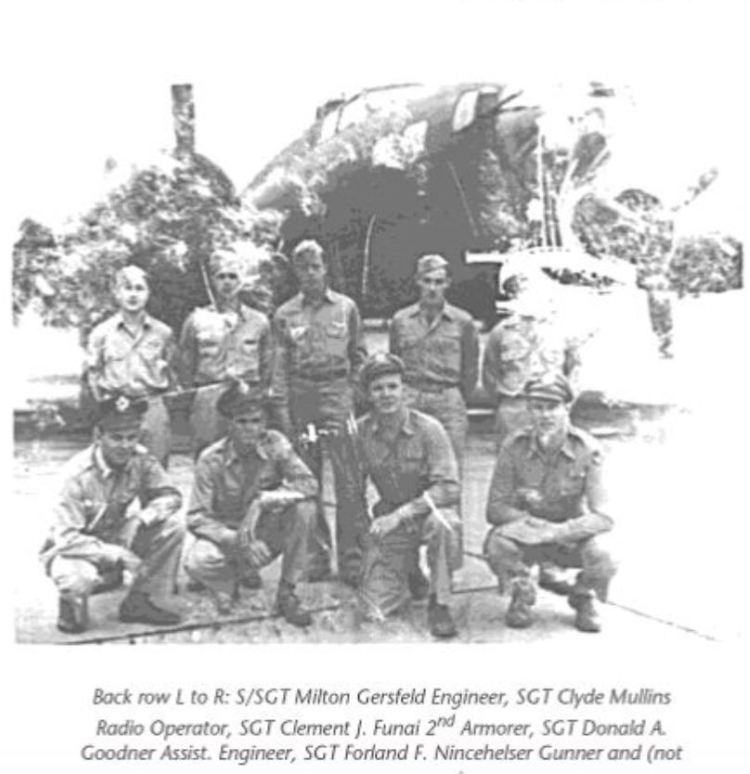 The newspaper also stated, that one of the surviving airmen told a resident in the area of the plane being off course. And at the time of the crash, he thought they were flying over part of Mississippi but was told he was in fact in Weakley County, Tennessee. The newspaper reported in their September 24th, 1943 issue of the massive amount of equipment that had been brought into Weakley County by the Army to salvage the wreckage. And how the Army had posted guards around the area of the crash for weeks while the cleanup was completed.

Mr. Harold Reynolds of Palmersville states he remembers seeing the large equipment coming through town that year and tells about the B-17 crash of 1943. To this day, people, while hunting or logging in the bottoms, tell of finding parts of the plane scattered throughout the woods of the Palmersville and Latham North Fork of the Obion River bottoms.